Hand made 16mm films from Australia

Cinema was the first inescapably mechanical art.  But in this post-mechanical age, the traditional apparatus of cinema has all too rapidly been deemed obsolete and primitive.    Yet the handing over of industrial machinery to anti-industrial users represents one of the prime creative opportunities for re-appraising and re-interpreting the nature of ourselves as transformed by the age of machines.

Post mechanical age, the humanness of the machine can be made evident.  Post mechanical age, machine craft is the new hand craft. This program presents seven recent film works from Australian diy cine experimentalists Richard Tuohy and Dianna Barrie exploring the primitive  apparatus of cinema and the relation between hand and machine.

Valparaiso is a city defined not only by arts and culture, but it is also a marvel of improvised urban design and unique architecture. Also called “the jewel of the pacific” or “Valparadise”, Valparaiso is composed of more than 200 different hills where some of the most audacious artists inspire to create their art.  Valpi – is horizontally segmented, creating an immersive yet abstracted chronicle of both the multifaceted layers of human life in this place and the politico-cultural fractures hidden beneath the surface.

Across the sea. Across the street.  Cross processed and grain enlarged images of fraught neighbours Korea and Japan in a pointillist sea of grain.

In and Out a Window

’The literal frame of a window overlooking a small garden becomes the scene through which Richard Tuohy’s film exploits the myriad plastic potentialities of the cinematic frame. Immersive and stroboscopic, In and Out a Window offers its own variations on cinema’s mechanical segmentations of space and time, opening up a portal to undiscovered dimensions and new phenomenologies.’  (from NYFF film festival catalogue)

Hong Kong marked 20 years since its hand over; just under half way through the planned 50 year ’one country, two systems’ transition.  Taiwan, once imperial China, once Formosa, now ROC on the edge of the PRC.  Multiple exposures of street scenes distort space and place creating a fluid sense of impermanence and transition, of two states somewhere between China and not China.

Self Portrait with Bag

A camera-less portrait of the artist. Super 8 cartridges placed inside a black cotton bag, the film advanced via a hand crank. The tiny gaps in the fabric weave make for dozens (hundreds? thousands?) of tiny pinholes.

Dianna Barrie and Richard Tuohy, 12 mins, 2016, 16mm,
Found in the (now possibly lost) film archive at Lab Laba Laba, footage from a trailer for the 1981 Indonesian propaganda film ’Kereta Api Terakhir’ (The Last Train) melts into a soup of chemigrammed (produced by chemistry, not by light) perforations.  A film about the silence that follows the unspeakable; about blurred visions, untold histories and inaccessible archives.

Free of charge but obligatory pre-registration!

This event has passed. 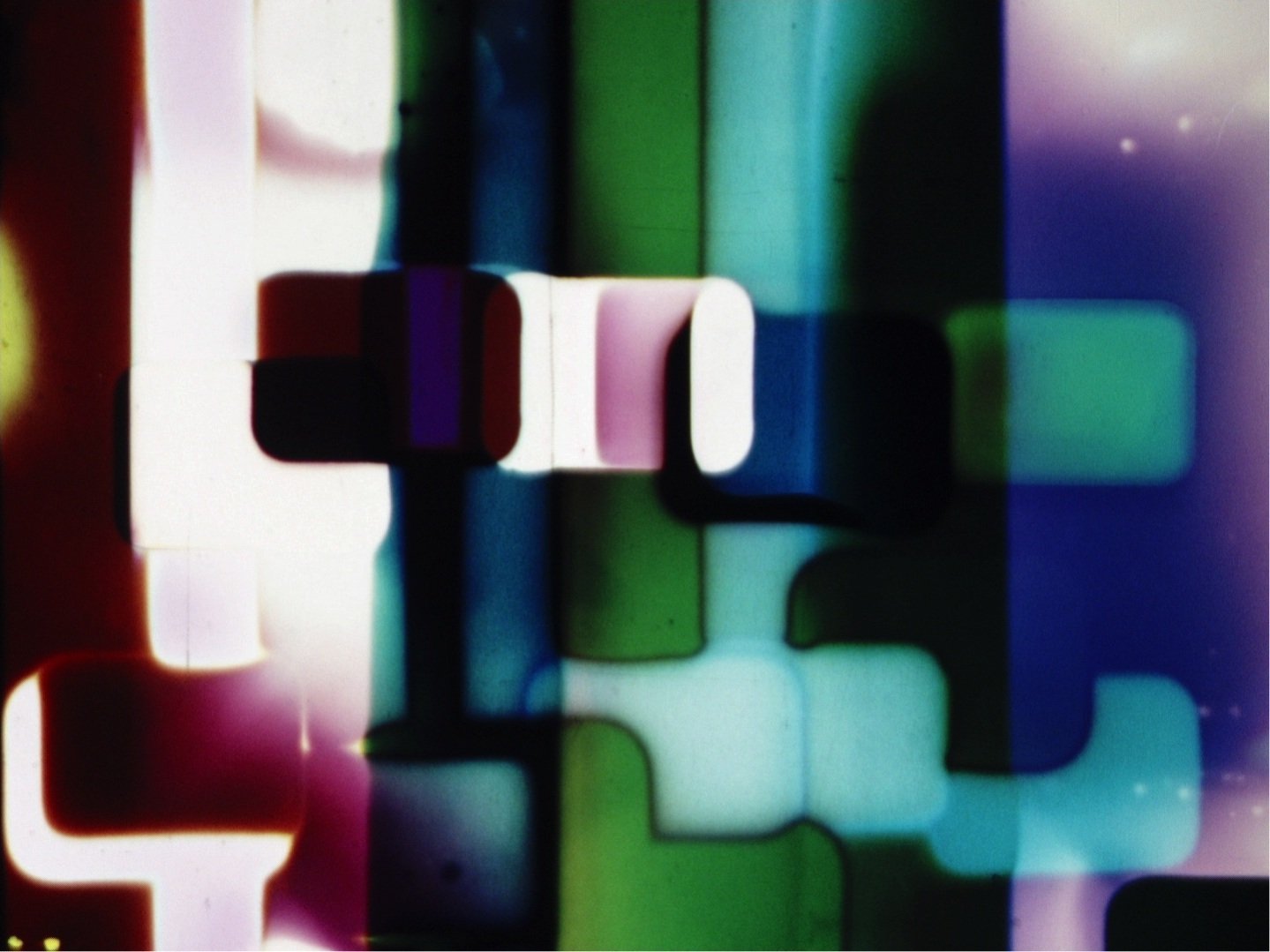